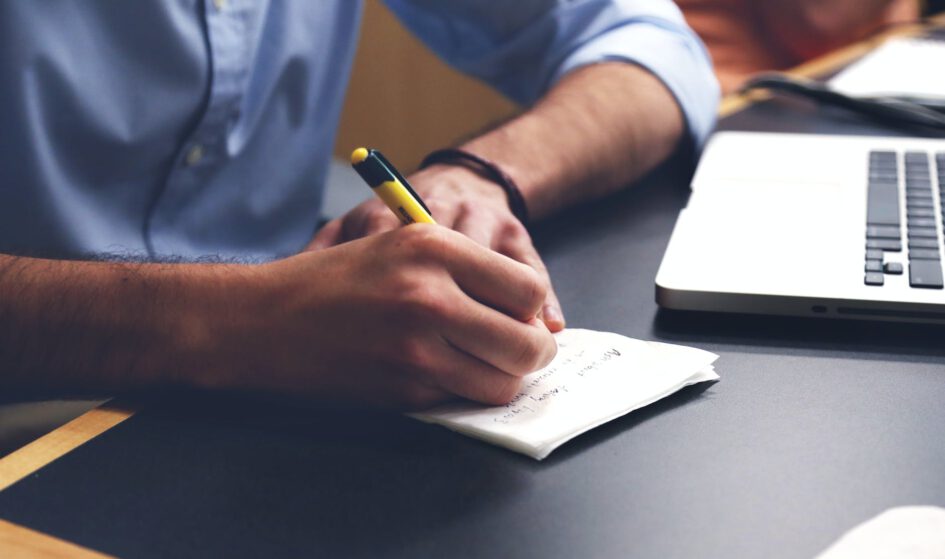 ERP software supplier SAP introduces a new licensing model for indirect access to SAP systems and SAP license audit. According to the software giant, this is a first because the new price, sales and audit model is not based on the number of users but based on functionality used. The new SAP model concerns the core applications SAP S / 4HANA, SAP S / 4HANA Cloud and SAP ERP applications.

Existing customers can choose to stick with the current model or switch to the new indirect access licensing model. In most cases, customers originally pay for enterprise resource planning (ERP) applications based on the number of users. As more systems use underlying SAP systems, the settlement of indirect access to SAP has been a challenge.

These are, for example, situations in which the use of SAP functionalities takes place via an application or interface that is not of SAP. For example, a web portal that has links with underlying SAP systems. Rob van der Marck, director of the Association of Dutch-speaking SAP Users (VNSG) previously explained to Computable that there are now three scenarios in which the license is not settled on the basis of a user agreement, but on the basis of the functionality used. These are so-called business metrics for sales, purchasing and reading static data (order-to-cash, procure-to-pay and indirect static read).

For example, the use of the SAP system can be settled based on the number of sales orders. As another example, he mentioned ‘indirect static read’. ‘We can understand that you have to pay for functionality, but the data in SAP systems belongs to the customer. So, you have to make agreements about this, for example about reading that data statically. ‘

Commenting on the new licensing model, VNSG responds: ‘This model promises to clarify the rules for indirect use and takes transparency and simplicity of SAP licenses to the next level. Predictability and transparency are key factors for customers who want to implement new SAP technology. SUGEN (SAP User Group Executive Network ed.) And SAP should be proud of the development of the new model, which hopefully further increases license transparency in the future. ”

According to the VNSG, SAP’s sales department is no longer authorized to approve or refuse license audits. It also prevents audits from being used as a negotiation tool in sales conversations.

Negotiations on the new licensing model have taken nearly two years. SUGEN chairman Gianmaria Perancin is a bit more moderate in his enthusiasm for the new model: ‘Time will tell how existing customers will react to the new licensing model. They have the choice to stick with their current model or switch to the new one. SAP will introduce new measurement and audit tools during 2018. This means that users can identify every potential cost impact in the first quarter of 2019. “